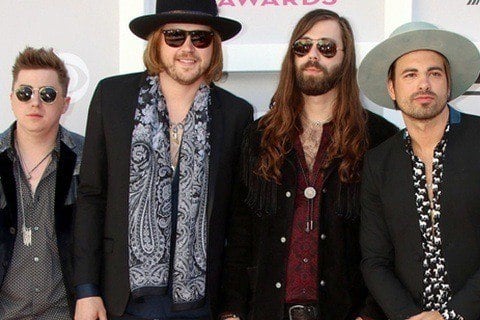 Southern rock and country group that set a record for highest debut by a new act with a single called "Smoke" which opened at No. 28 on the Country Aircheck radio chart.

The name of the band stemmed from a song on their debut, self-titled extended play released in August of 2010.