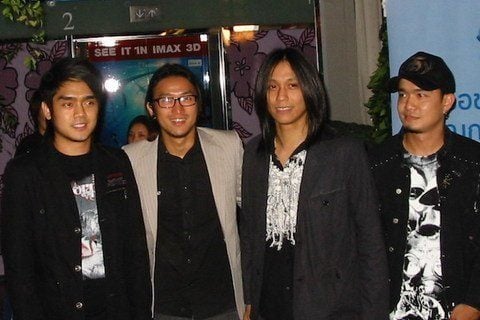 Phleng phuea chiwit, AKA Thai folk music, band originally called La-On as early as 1996 when the group competed and won the Hot Wave Music Awards. The group returned in 2002 as Bodyslam with only 3 of the original 6 members.

The group won a number of Season Awards in 2008 in the categories of Best Rock Group, Best Rock Album and Best Rock Song.