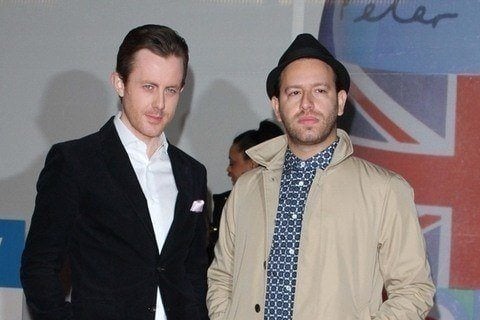 Also known as Smoke Jumpers, the duo is a drum and bass DJ group that would also run an independent label called MTA Records. In 2009, they won the Drum & Bass Awards for Best Producer, Best Album and Best Track. They won 2 more in 2011.

MC Rage and Andy Gangadeen were members of the live touring band. They were nominated for a BRIT Award for British Group in 2012.