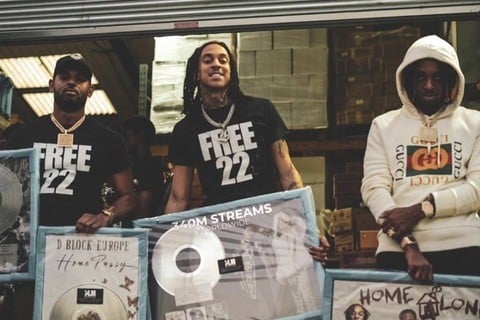 British collective ranging from genres of hip hop to trap to grime. Their name is a reference to the New York hip hop group from the '90s, The Lox.

They independently released an album called Home Alone which vaulted to number six on the UK charts. Their song "Kitchen Kings" had a music video posted to GRM Daily that was watched more than 15 million times.