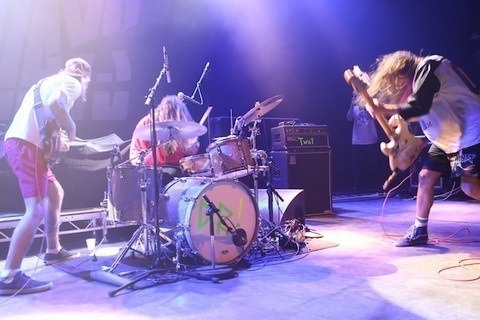 Originally founded by Danny Beausa and BC Michaels as a duet, this rock outfit broke through with a second album which topped the ARIA Albums Chart in 2017.

Former The Vines bassist Brad Heald made appearances on the bass for Dune Rats in 2012.

The band would consist of Danny Beusaraus, BC Michaels and Brett Jansch.