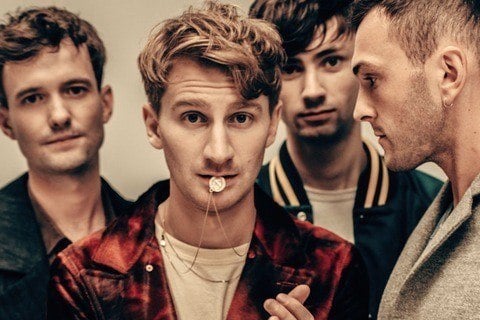 Indie rock and psychedelic pop outfit whose first two albums, Zaba and How to Be a Human Being, each charted internationally. Their song "Gooey" was ARIA and RIAA certified Platinum.

Their album Zaba was the first release on producer Paul Epworth's label Wolf Tone. Their second album was a 2017 Mercury Prize nominee.