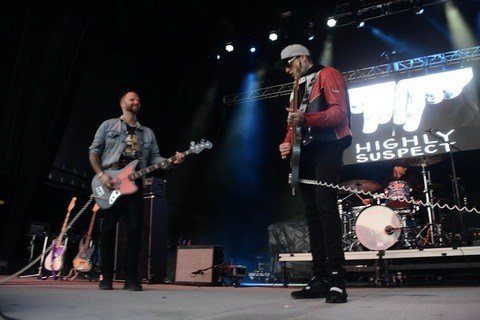 Grammy-nominated hard rock group with commercially and critically successful singles titled "Lydia," "My Name is Human" and "Little One." The songs were from the albums Mister Asylum and The Boy Who Died Wolf.

The group started off as a bar cover band before relocating to Brooklyn, New York. They were nominated for Rock Artist of the Year at the 2018 iHeartRadio Music Awards.