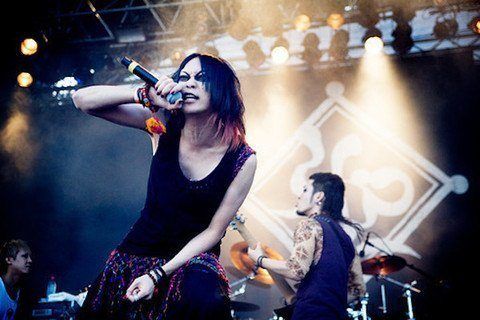 Visual kei rock group formed in the prefecture of Ibaraki that released 13 albums between 2001 and 2017. The group was named after a character from the show Hirake! Ponkikki.

At the beginning of their career, the group was known for playing covers by The Blue Hearts and Glay.