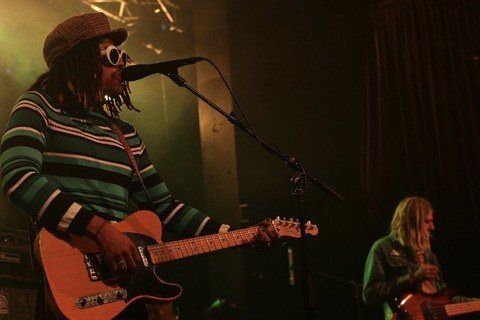 Modern reggae fusion outfit with a second album titled Chiaroscuro which debuted at No. 15 on the ARIA Albums Chart. In 2019, they had four songs in the Triple J Hottest 100.

The group began their career by playing in a backyard shed. Their cover of Player's "Baby Come Back" charted in the top 100 of the ARIA Charts.