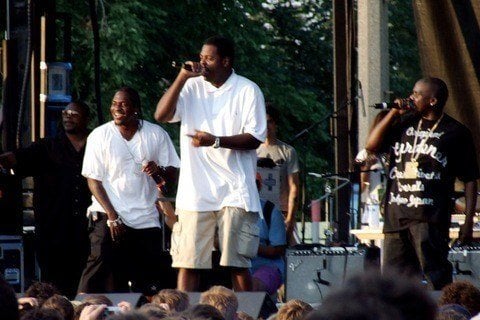 Well known for their signature We Got It 4 Cheap mixtape series, this hip hop group was formed by brothers Pusha T and No Malice who were also part of the duo Clipse at the time.

In 2008, they released the studio album Clipse Presents: Re-Up Gang as well as the mixtapes We Got It 4 Cheap: Vol. 3: The Spirit of Competition and The Saga Continues - The Official Mixtape - Remixed & Remastered.