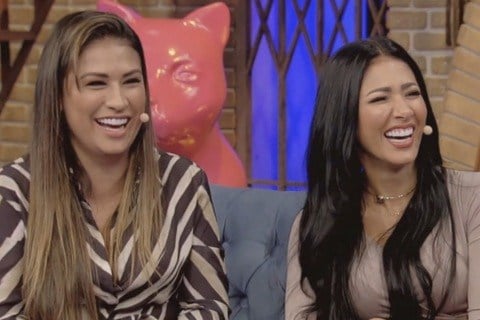 Also known as As Coleguinhas, the duo is comprised of sisters notable for their single "Loka." The music video of the song was the most watched Brazilian video on Vevo in 2017.

The sisters were judges on The Voice Kids (Brazil). They were nominated for a Latin Grammy Award in the category of Melhor Álbum de Música Sertaneja.