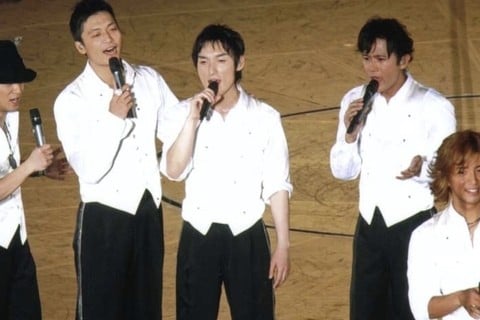 Japanese pop music boy band that was known for having had 24 top 10 albums and 14 number one albums. In their native country they are often referred to as a national treasure. They officially disbanded in 2016.

They made guest appearances on television shows such as Waratte Iitomo, Tokyo Friend Park 2, and NHK Nodojiman.