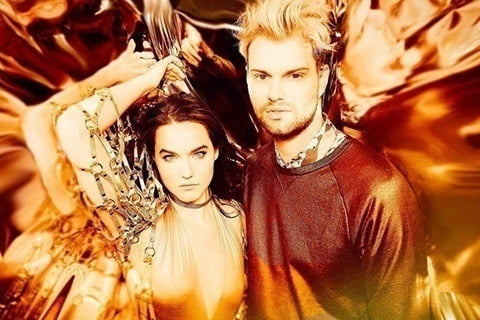 Musical duo who earned a Grammy nomination for Best Dance Recording for their track "Drinkee" which was featured on the EP Soft Animals.

"Drinkee" was featured in the film The Incredible Jessica James. Their song "Johny" was heard in the video game FIFA 17 and the song "Best Friend" was played during iPhone X commercial reveal at the 2017 Apple Event.