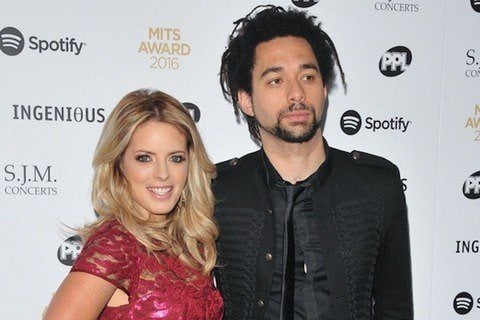 Duo responsible for the 2015 debut album Brave which made them the first UK country act to chart in the Top 10 of the UK Albums Chart. The follow up, My Universe, became the fastest-selling UK country album in history.

They were first signed by Decca Records in the UK before securing a contract with the American label Universal Music Group Nashville.