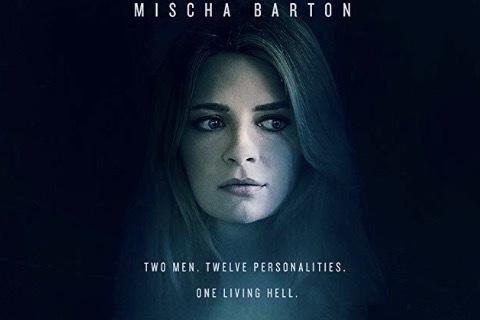 A serial killer known as The Gemini tortures and slays his victims in the basement of his San Fernando Valley home. However, he meets his match when he chooses to abduct a seemingly innocent man, the musician Craig Owen (Long).

Actor Jackson Davis won Best Actor at the 2018 Horrorhound Film Festival. The film was a Shriekfest Award nominee for Best Horror Feature in 2017.