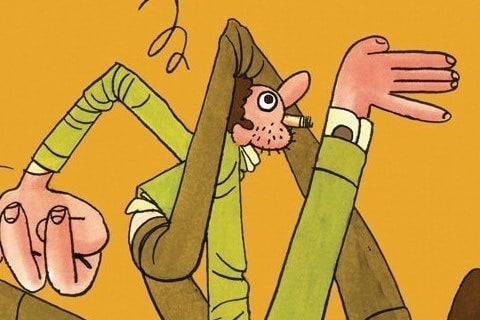 An irresponsible divorced man must decide whether to be a father to his two children or a friend. The film was submitted to the Cannes Film Festival under the title Go Get Some Rosemary.

The film was shot in New York City, New York. The movie was directed by brothers Joshua and Ben Safdie.