I Killed My BFF 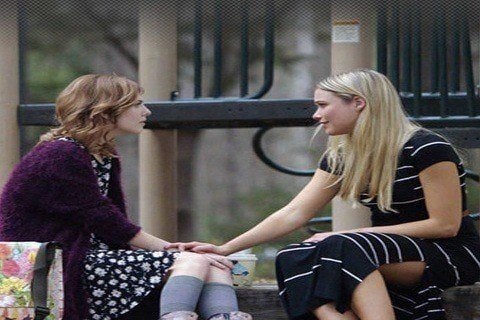 Lifetime film about a friendship between two mothers that ends up in murder after one becomes involved in a relationship with the other's boyfriend.

It is based on the real life 1997 murder of Anne Marie Camp by Jamie Dennis and her husband, Michael Gianakos. The film was originally titled The Neighbor.

I Killed My BFF Popularity