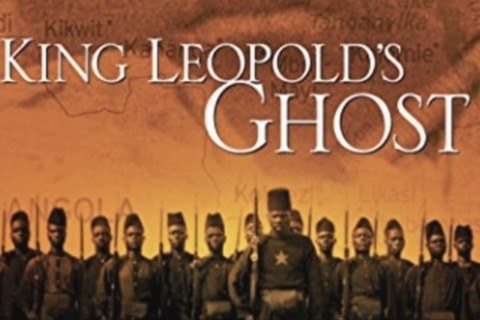 Genre:
Drama
Rating:
Not Yet Rated

Ben Affleck-directed film set in the 1800s and centered around the plunder of the Congo by Belgium's King Leopold II. It based on the book King Leopold's Ghost: A Story of Greed, Terror and Heroism in Colonial Africa by Adam Hochschild.