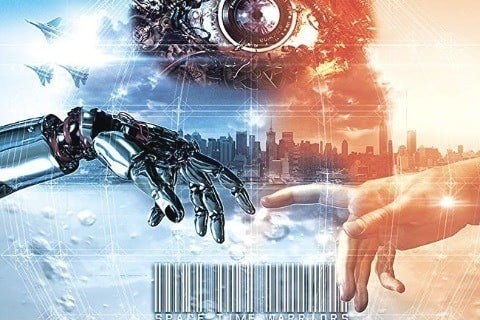 Genre:
Sci-Fi
Rating:
Not Yet Rated

A unit of Spacetime Warriors from Earth joins forces with Lyr-ans of the Andromeda Galaxy to save the universe from a common threat. The action-adventure, sci-fi film is set on Earth 2341 A.D.

The director's cut of the film is 186 minutes while the theatrical release is 160 minutes. It is co-directed by Andy Cheng and Jessie Kerry.