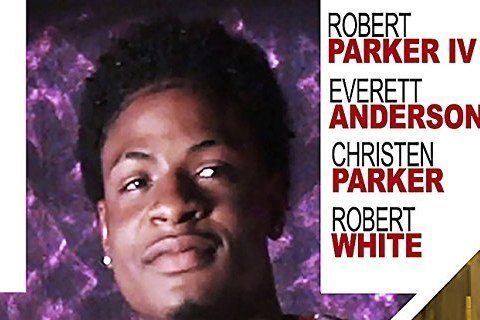 The film follows a young man who is trying to make it as a comedian, however with growing up in a hard community, he will have to keep straight and not engage in bad activities with his friends such as drug usage and robbery.

The film was shot in Memphis, Tennessee, and British Columbia, Canada. Robert L. Parker III wrote and directed the film.

The Come Up Popularity

The Come Up Fans Also Viewed