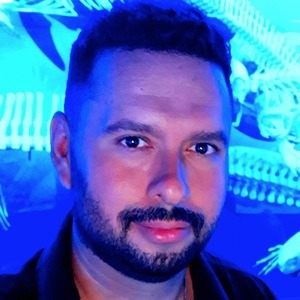 YouTube gamer turned mover buff who has gained more than 260,000 subscribers creating gameplay videos. His later videos focused on movie trailers and reviews. A former Machinima partner, he was also known for streaming on Twitch.

He has one of the oldest YouTube gaming channels, having launched in back in February 2006.

One of his most popular YouTube videos is "DragonBall GT Final Bout gameplay Dragon Ball" which earned more than 1 million views after it was posted in December 2006.

His real name is Carlos.

Both he and Jordan Mathewson are gamers who have partnered with Machinima.

AcidGlow Is A Member Of