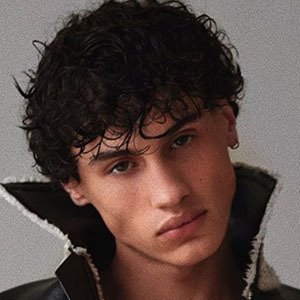 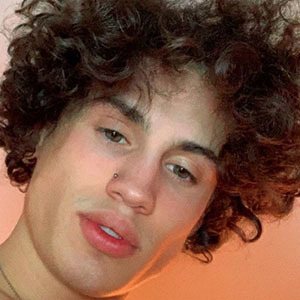 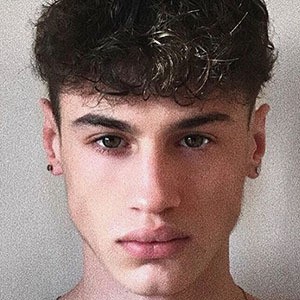 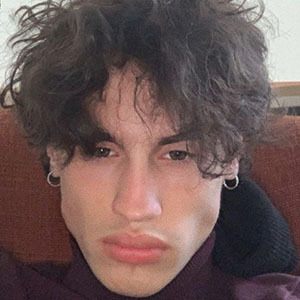 He began modeling when he was fifteen.

He has accounted for over 30,000 followers to his Instagram page. He has been represented by Wilson Model Management. He has piercings in both of his ears.

He has a brother named Joe who is also a model.

He is a popular European model similar to David Gandy.

Adam Rhazali Is A Member Of