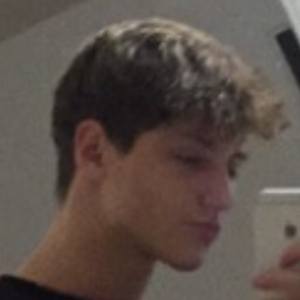 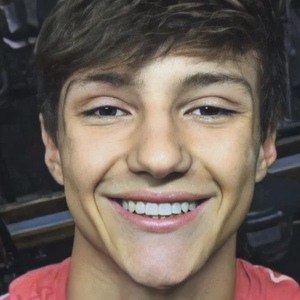 YouTube content creator who became known for his Ahmed YouTube channel where he posted lifestyle and sports content, as well as top 5 and unboxing videos. He amassed over 170,000 subscribers on the platform. widely known for his channel Ahmed where he gained popularity for his stories, top 5 videos and unboxing videos. He gained over 175,000 subscribers.

His first impact on the social media world was through Instagram. He posted his first video to YouTube on August 28, 2016, but did not begin posting regularly until July of 2017.

He had over 30,000 followers on Vine by the time the app was shut down. He has amassed over 10,000 followers on his skembicahmed Instagram account. He plays soccer, and quit YouTube in 2020 in order to pursue a career in the sport.

He was born and raised in Bosnia And Herzegovina. He has one sister.

He posted photos with Vanimy and Nedim Lepic to Instagram while in attendance at Balkan Tube Fest in November 2017.

Ahmed Skembic Is A Member Of