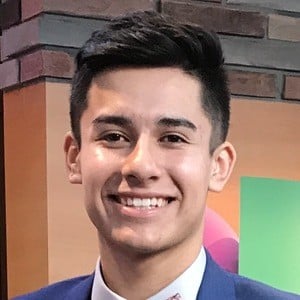 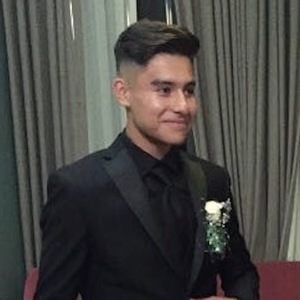 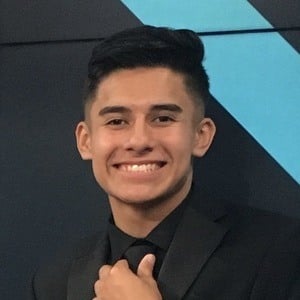 Reality star who found acclaim as Kylie Jenner's prom date on The Life of Kylie. He has modeled for different brands and was featured in 17 Magazine.

He was bullied all throughout high school.

He appeared on E! News in August 2017 to talk about his experience with Kylie at prom. He has 220,000 followers on his albertochoa05 Instagram account.

His mother is the one that arranged the surprise of Kylie going to prom with him.

Jordyn Woods also attended prom with him and Kylie.

Albert Ochoa Is A Member Of