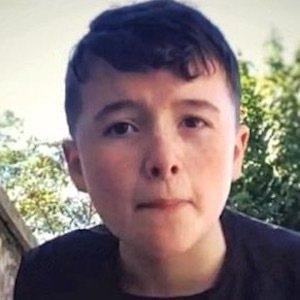 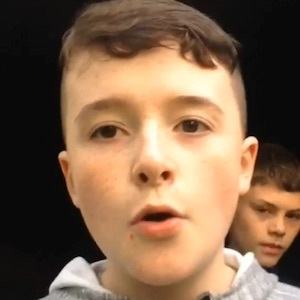 Content creator on YouTube who earned a substantial fan base by publishing a variety of types of videos. Subjects of his videos included exploring abandoned areas, Minecraft gameplay, and trend videos about killer clowns and fidget spinners.

He began uploading videos in October of 2015, starting with a Minecraft video called "Mcpe Herobrine Sightings 1.1.0."

His Minecraft Herobrine videos became his most watched. His channel was terminated in 2019.

He is from Mayo, Ireland.

He and Scott Jones are both Irish YouTubers.

Alex Courell Is A Member Of