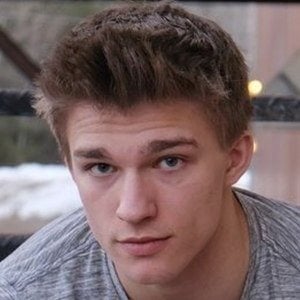 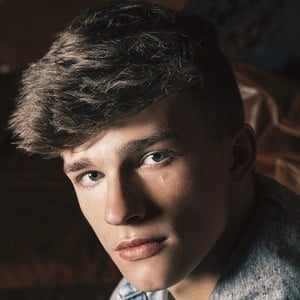 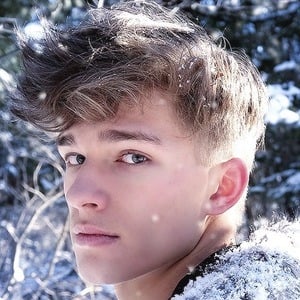 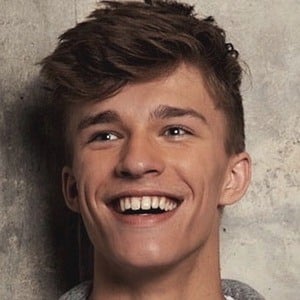 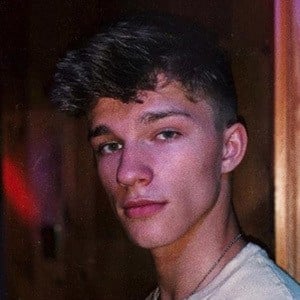 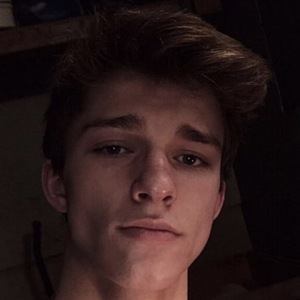 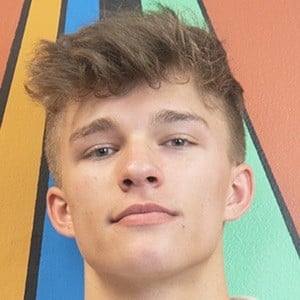 Singer and social media star who has released songs such as "Stay Here," "All That We Could Have Been" and "Cold," the latter of which being a collaborative song with Indiana Massara. He has earned over 1.9 million fans on his alexsampson TikTok channel.

He was born in Thunder Bay, Ontario and raised in the small town Atikokan. He has a brother named Simon and a half-brother named Scott Gurski. His parents' names are Jennifer and Darren Sampson.

He released the song "Cold" with Indiana Massara in November 2019.

Alex Sampson Is A Member Of