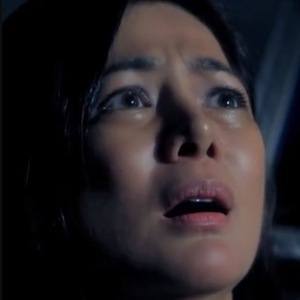 Known for her roles in such Philippine Regal Entertainment films as Dyesebel, Onyong Majikero, and To Saudi with Love, this American-born screen actress also starred in a number of television series on the Philippine GMA and TV5 networks.

She became famous in the late 1980s for representing the Philippines in the Miss International beauty pageant and for appearing in a popular Palmolive television commercial.

She obtained real-estate licenses in both British Columbia, Canada and Florida, U.S.A.

She was born in Coral Gables, Florida, to a Filipina mother and an American father. Her marriage to Ronnie Miranda lasted from 1999 until 2013.

She appeared alongside Julie Anne San Jose in the 2012 Filipino film Just One Summer.

Alice Dixson Is A Member Of