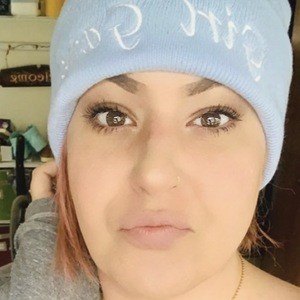 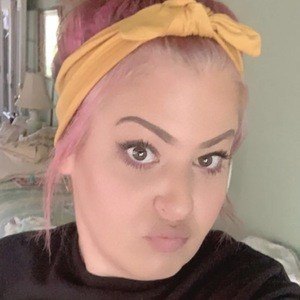 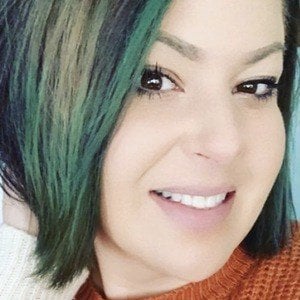 TikTok video creator who has posted about raising her teenage girls in relatable and comedic ways. She has earned more than 900,000 followers for his alisonsaidno account.

She was previously known on TikTok by the username hawtmessexpress.

She and her husband raised three girls named JJ and Bri and their firstborn, Kate. Her daughters had their own TikTok account called jkbsisters.

She and Sheri Easterling are both parents of kids who are active on TikTok while being TikTok users themselves.

Alison Shannon Is A Member Of