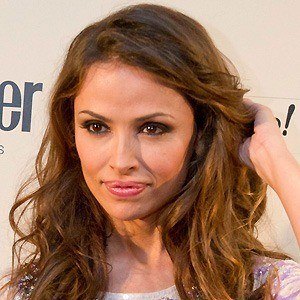 Spanish beauty who was featured internationally in different magazines like Elle. She was named the Best International Model in 2007 by Cosmopolitan TV.

She moved internationally to both Milan and Paris to pursue modeling.

She once took acting classes at the famed The New Actors Workshop in New York.

She was born in Benavente, Zamora, Spain.

She partnered with Luke Wilson in a video clip project called Maria.

Almudena Fernández Is A Member Of