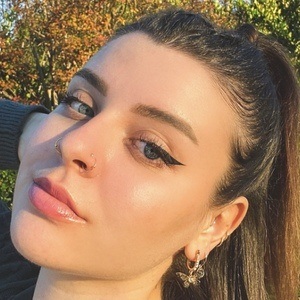 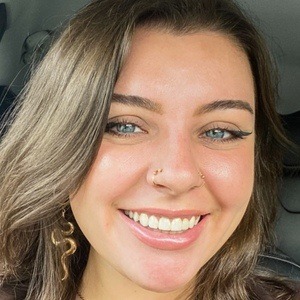 YouTube star who is famous for her eponymous channel. She has gained popularity for her LGBTQ lifestyle vlogging alongside personal entries.

She has seen her YouTube channel grow to boast more than 10,000 subscribers.

She had a long-time girlfriend named Laura up until 2018.

She and Allisa Rose are both famous for their lifestyle vlogging as part of a couple on YouTube.

Alyssa Sills Is A Member Of