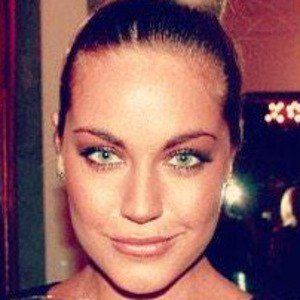 After making her reality debut in 2010 on the Danish series Paradise Hotel, she earned her own series called Amalie's World. The chronic reality star then went on to appear on Fangerne på Fortet, Divaer i junglen, and her sequel series Amalie's Baby.

Before making her reality debut, she was a pageant contestant and gained fame in 2009 competing in the Aqua D'or Natural beauty contest on TV3.

In 2015, she made an appearance in the Danish paranormal series Rædslernes Nat.

Her father, Thomas Szigethy, is Hungarian, and her mother, Charlotte Lytton Kejser, hails from Hørsholm. Her daughter, Josephine Charlotte, was born on July 21st, 2016.

Both she and Linse Kessler are Danish reality stars who have appeared on Paradise Hotel.

Amalie Szigethy Is A Member Of