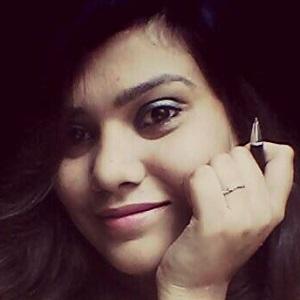 Named the Bestselling Young Author by HT Newspaper in 2014, she became one of the most loved authors from India. Her fashion, lifestyle, and travel blog is amongst the most famous and influential blogs in the world.

She earned a Bachelor's degrees in Computer Applications and followed it with a Masters in Journalism & Mass Communication. Right after completing studies, she stepped into the literary world and started writing novels and blogs.

She is the author of Too Hard To Handle.

She was born in Kanpur, India. Her dad is a banker while her mom is a housewife. She has an older brother who is a businessman.

She and Durjoy Datta are both Indian authors who became popular in the 21st century.

Anamika Mishra Is A Member Of