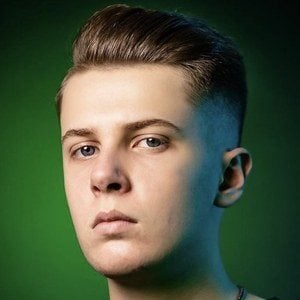 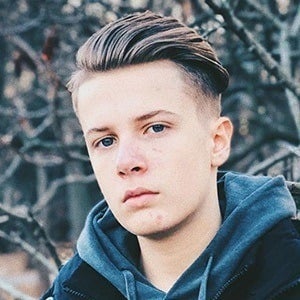 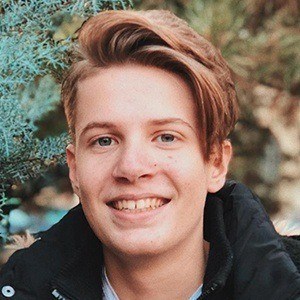 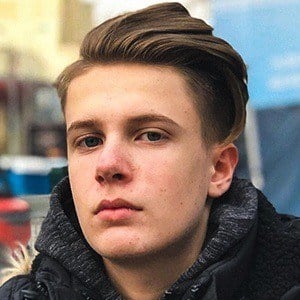 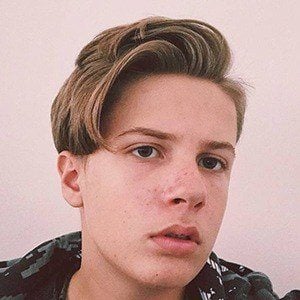 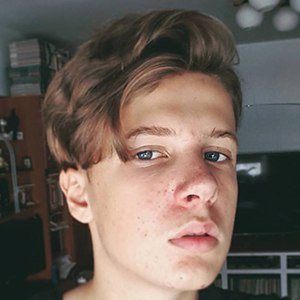 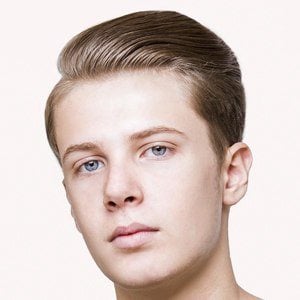 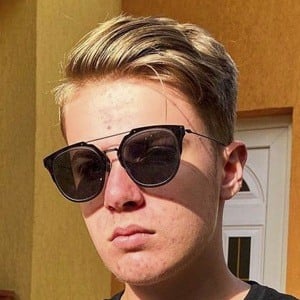 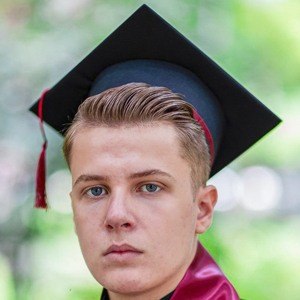 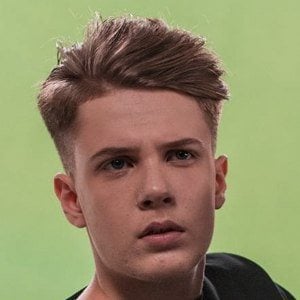 Comedic commentator and gamer named Andrei Gavril who is best known for his Gami OS YouTube channel where he would accrue more than 550,000 subscribers. He also created a self-titled channel for vlogs which was approaching 100,000 subscribers at the beginning of 2018.

He created his gaming channel with a username of GamiOS1 in April of 2013. His first upload was a tutorial on how to use "Movie Maker."

He made an Instagram account for his cat Prosecco. He also began a relationship with Ioana Sfinxul.

He is a friend of video blogger Andrei Selaru, who is also a member of 5gang.

Gami OS Is A Member Of