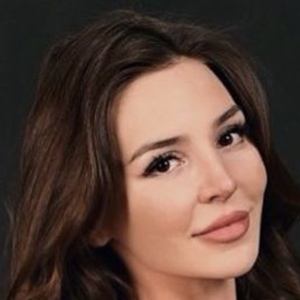 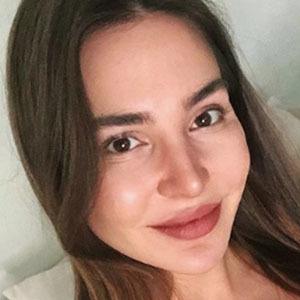 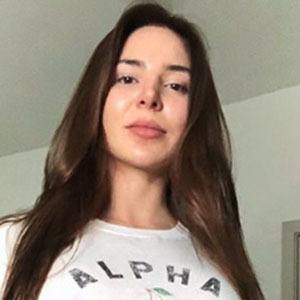 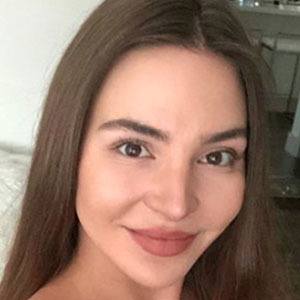 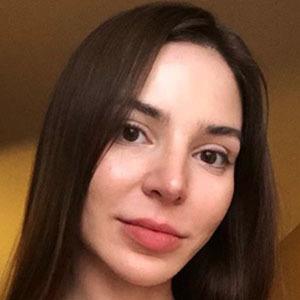 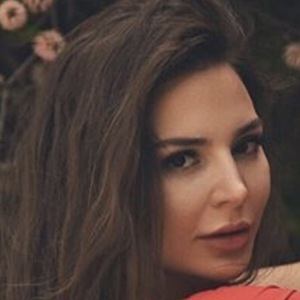 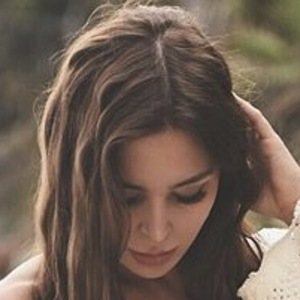 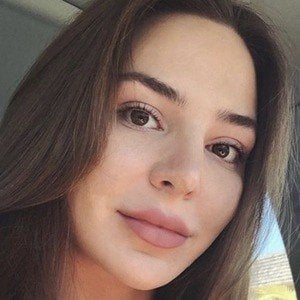 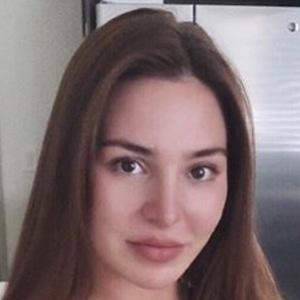 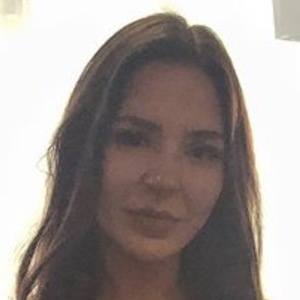 Rocketed to fame in 2016 starring on the TLC reality series 90 Day Fiancé alongside her fiance Jorge Nava.

She and Jorge met through Facebook. The pair had a number of mutual friends and after a few messages, she responded to him.

After her reality debut, she became incredibly popular on social media, earning more than 270,000 Instagram fans before her account was suspended. She launched a new account, anfisanava_, which has earned over 800,000 followers.

Originally from Russia, she came to the United States after beginning a relationship with co-star Jorge.

Both she and Pedro Jimeno are reality personalities who gained fame on 90 Day Fiance.

Anfisa Arkhipchenko Is A Member Of