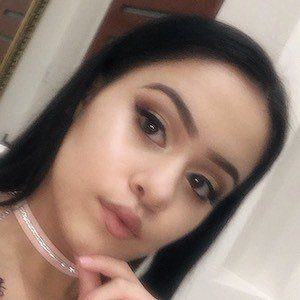 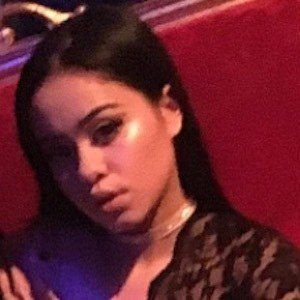 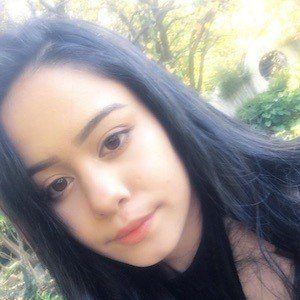 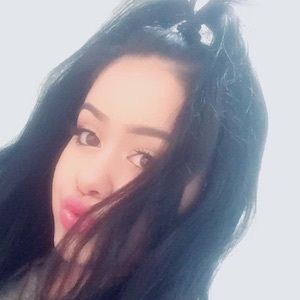 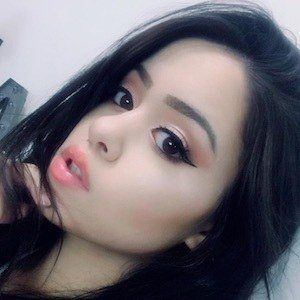 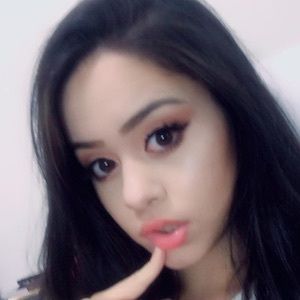 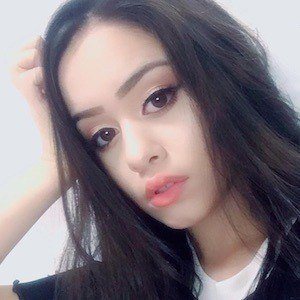 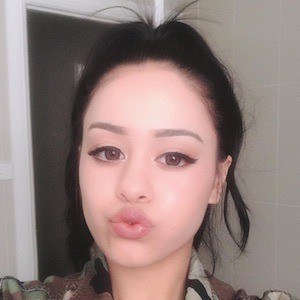 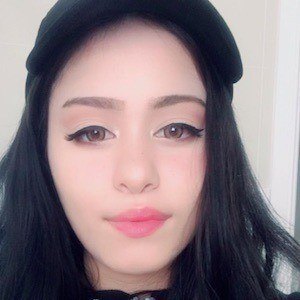 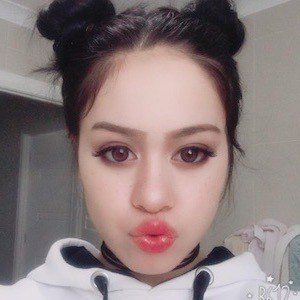 Australian YouTube star who is known for her Ella K channel. She has gained popularity there for her K-pop discussions, makeup tutorials and beauty tips, and Korean language tutorials.

One of her most popular YouTube videos, "HOW TO DO SUGA/YOONGI'S RAP IN BTS CYPHER PART 4!," has amassed more than 100,000 views.

She has been a prominent fan of K-pop super group BTS, and has attempted many of Min Yoongi's solo raps on her YouTube channel.

Angela Bakiris Is A Member Of