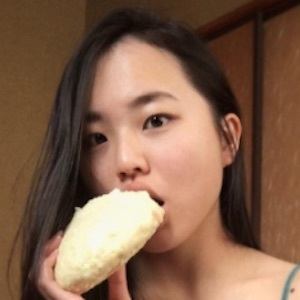 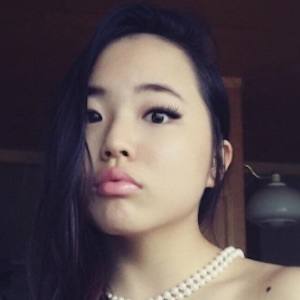 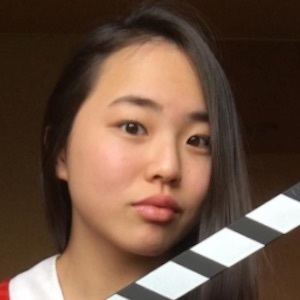 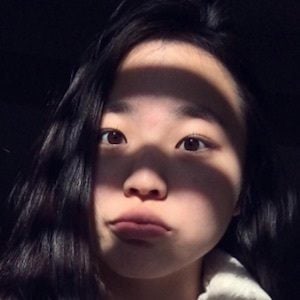 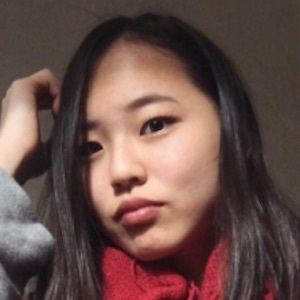 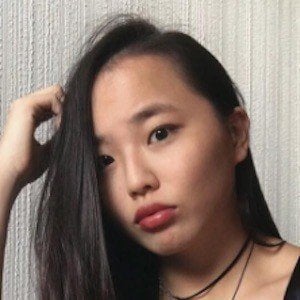 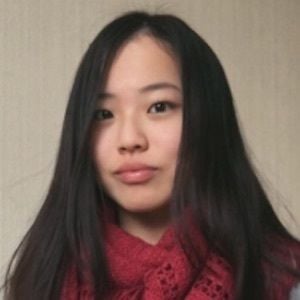 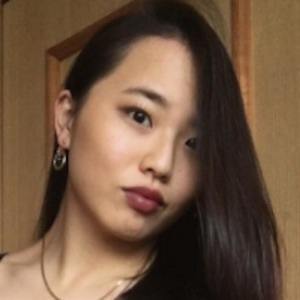 Rocketed to fame after she was cast in the leading role Aurora in 2020's live action adaptation of Spirited Away.

She became interested in acting at the age of ten and began performing with a local musical theatre.

Insanely popular on Instagram, her selfies have earned her more than 130,000 followers.

Born in Miyazaki, Japan, she has one older brother.

Mallory Thompson and Matt Mullins both joined the cast of 2020's Spirited Away.

Annabel Gk Is A Member Of