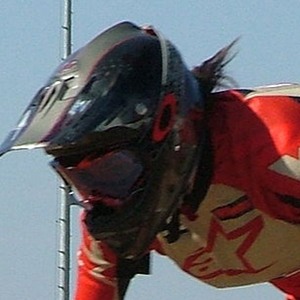 Dutch mountain cyclist who is best known for having specialized in the four-cross discipline of the sport. She was declared the world champion of the sport in both 2011 and 2012.

She rode her first mountain bike at the age of four.

She worked in retail until she became a full-time mountain cyclist at age twenty two.

She is from the Netherlands.

Both she and fellow cyclist Puck Moonen were born in the Netherlands.

Anneke Beerten Is A Member Of