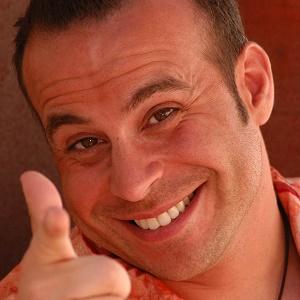 American actor known for his recurring role on Unhappily Ever After for four seasons. He later became a mainstay on Last Comic Standing, at first as a contestant for three seasons and later as a judge.

Starting in 1991, he was performing stand-up routines in comedy clubs around the United States.

He has hosted Celebrity Fit Club, had his own show called U.S. of Ant, and was a frequent guest on The Tonight Show with Jay Leno and The Howard Stern Show.

He was born in Boston, Massachusetts and grew up with two sisters and a brother.

He was a regular guest on The Tyra Banks Show.

Ant Is A Member Of