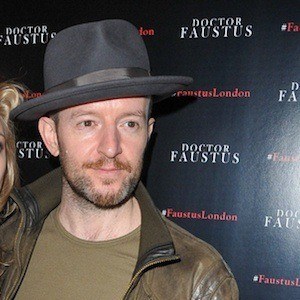 Film and television director who has become known for working on shows like Silent Witness, Mr Selfridge, and Ripper Street. He has also directed feature films like How About You... and 2017's In Darkness.

In 2000, he wrote and directed his first short film, Clubbing.

A writer as well as a director, he penned his first feature film in 2005, Short Order, and would follow in 2017 with In Darkness.

He was engaged to Game of Thrones actress Natalie Dormer.

In his 2017 original film In Darkness, he worked with actors Natalie Dormer, Ed Skrein, and Emily Ratajkowski.

Anthony Byrne Is A Member Of