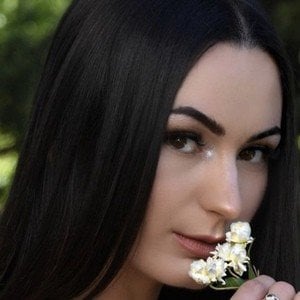 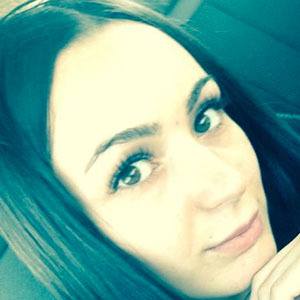 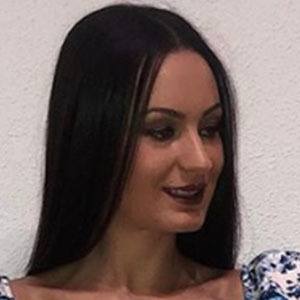 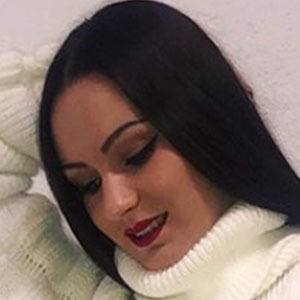 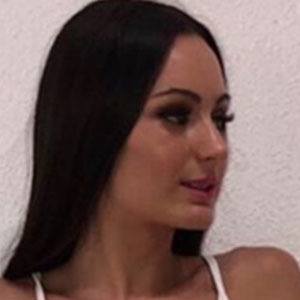 Reality star who first rose to fame on the MTV Spain series Gandia Shore. She then went on to join the cast of Super Shore in 2016.

Her career began as a glamour model, working for a number of magazines before joining the cast of Gandia Shore.

After appearing on Gandia Shore, she became a cast member on Spain's Supervivientes: Honduras in 2015. In 2019, she launched her clothing line ArtX Shop, which is geared towards a feminine and youthful crowd.

She is a native of Madrid, Spain. Her brother Roberto helps her run ArtX Shop.

She appears alongside Karime Pindter and Mane González in the Spanish reality show Super Shore.

Arantxa Bustos Is A Member Of