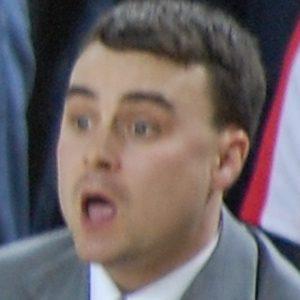 Known for his time as head coach of University of Dayton from 2011 until 2017. He led the Flyers to an Elite Eight appearance in his third season with the team. In 2017 he became head coach at Indiana University.

He played his college ball at North Carolina State from 1998 until 2002.

He served as an assistant coach with Western Kentucky for his first coaching job and later assisted at NC State, Arizona State, Ohio State, and Arizona.

He married Morgan Nicole and had children with her.

Archie Miller Is A Member Of