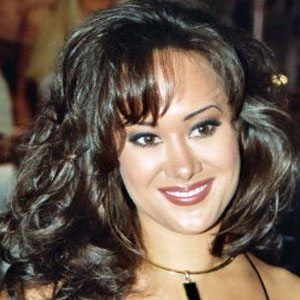 She studied piano when she was a child and performed at Carnegie Hall twice before she was 15 years old.

She was the first Asian performer to win AVN Female Performer of the Year Award.

She was married twice and was the first born of four siblings.

She based her stage surname off of actress Tia Carrere.

Asia Carrera Is A Member Of