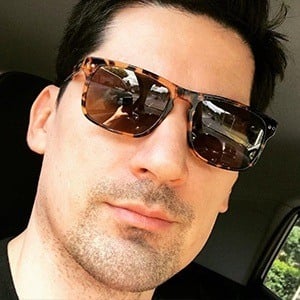 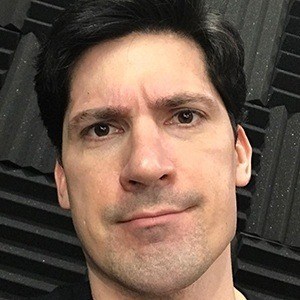 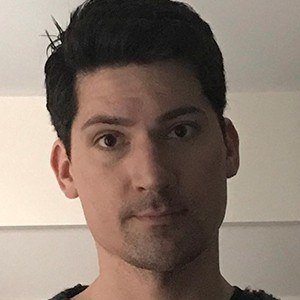 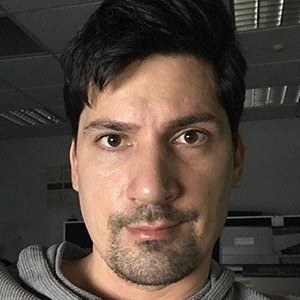 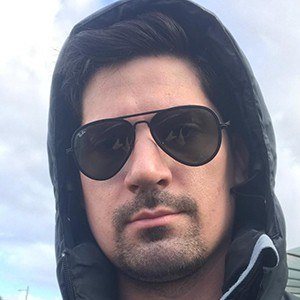 Popular YouTuber best known for his gaming and anime content. His Yandere Simulator series became his most-viewed type of video, with the top two videos from the series racking up more than five million views each in just three months.

He has surpassed over 600,000 subscribers to his channel. He has a secondary channel called PieSenpai mainly for live streams.

He is a YouTuber from Auckland, New Zealand. His real name is Nathan. He often features his cats on his Instagram.

He and Jamie Curry are both YouTubers from New Zealand.

AzzMan Is A Member Of