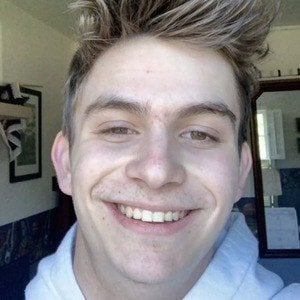 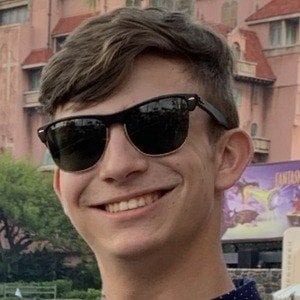 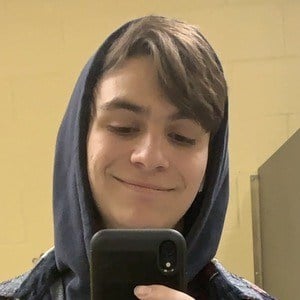 TikTok star who has gained fame for his benesherick channel. He has garnered more than 35 million likes for his comedic memes and sketches.

He launched his TikTok channel with his first post in October 2018.

He has amassed more than 500,000 followers to his TikTok channel.

He has one brother named Nick.

He and Crashlee are both famous TikTok stars known for their memes.

Ben Esherick Is A Member Of