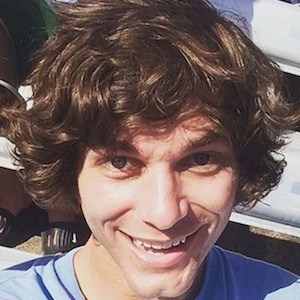 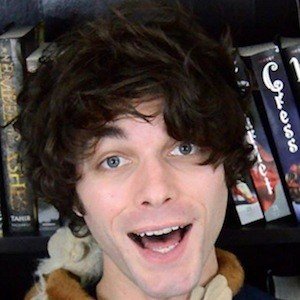 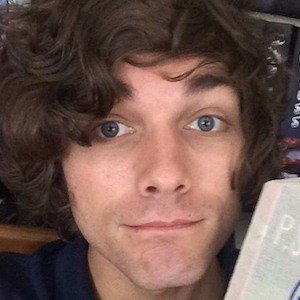 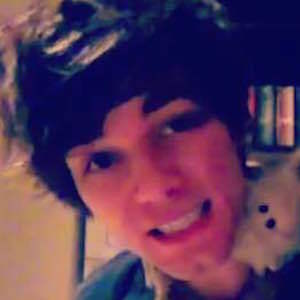 YouTuber who built a following through his book-themed channel BangadyBangz. He is a young adult fiction writer himself who has had online reads published titled The Best Intentions, It Was Called the Ship of Dreams and The Lady of the Loom.

He first created his YouTube channel in December of 2013 as a way to share his love of fantasy books, video games, movies, table-top games and more.

He has earned over 10,000 subscribers to his YouTube channel.

He posts challenge videos on his channel featuring his brother Jeremy. He is from Winston-Salem, NC.

Benjamin Darnell Is A Member Of