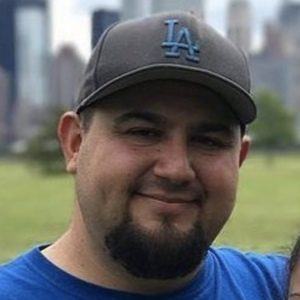 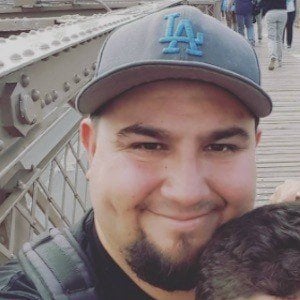 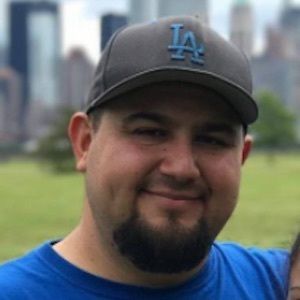 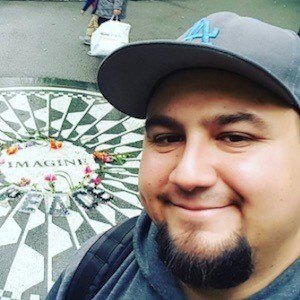 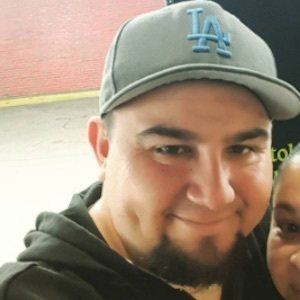 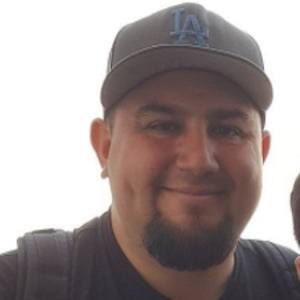 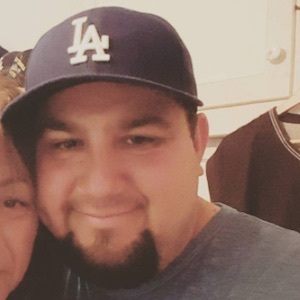 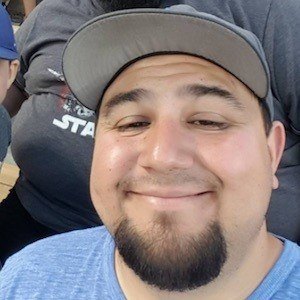 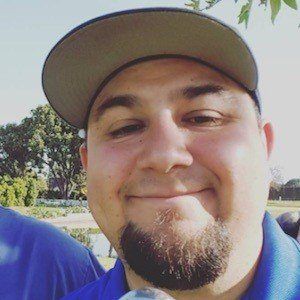 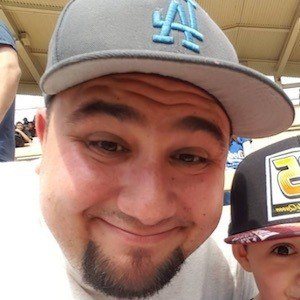 YouTube gamer who is most widely known for his Benny No channel. He has gained widespread popularity there for his baseball video game videos, which have included Let's Plays.

He has amassed more than 280,000 subscribers to his YouTube channel since its beginning. One of his most popular videos there, "Benny vs. Bobby Game 1," has earned more than 250,000 total views.

He has a son named Benny, nicknamed "Lumpy." His wife's name is Sinia.

He and fellow YouTube gamer King Gryph are both known for uploading gameplay videos of MLB: The Show.

Benny Amesquita Is A Member Of