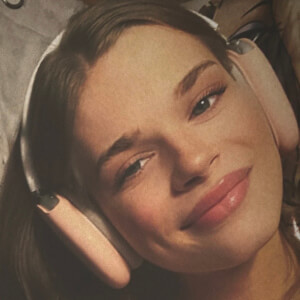 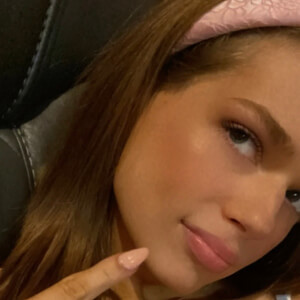 Social media star and content creator who gained popularity for appearing on Instant Influencer web series. He has accumulated over 60,000 subscribers on his Benny Cerra YouTube Channel.

He was born in Scranton, Pennsylvania and raised in Carbondale, Pennsylvania. His parents have appeared on his Instagram account.

He and James Charles both appeared on the Instant Influencer web series.

Benny Cerra Is A Member Of