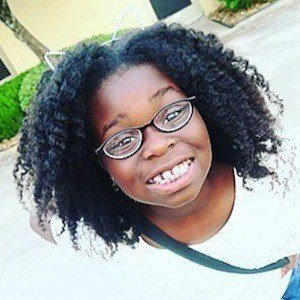 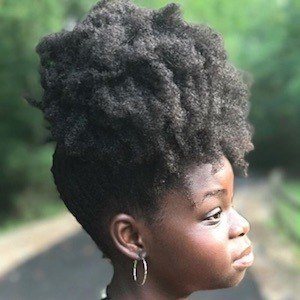 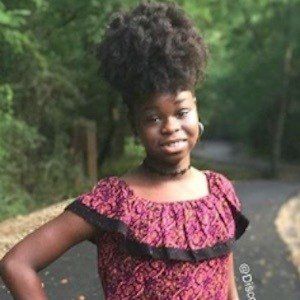 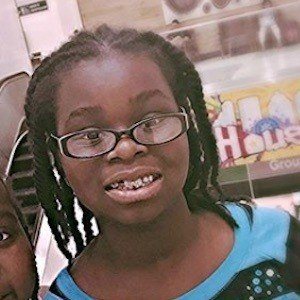 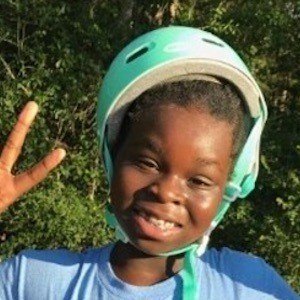 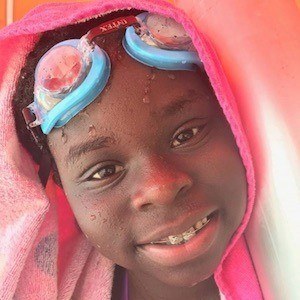 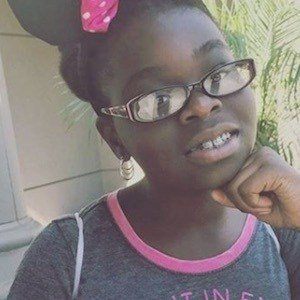 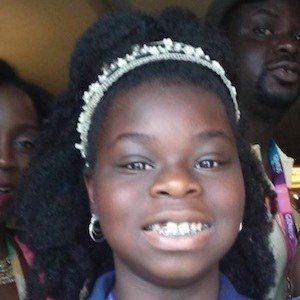 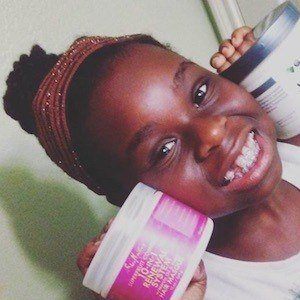 Widely known for contributing to the Discovering Natural YouTube channel. She has gained popularity there alongside her mother for helping to showcase her natural haircare tutorials, tips, and styling.

She appeared in her first DiscoveringNatural YouTube video in September 2012.

One of her YouTube channel's most popular videos, "9 year old Washes and Styles Natural Hair Herself," has amassed more than 1 million total views.

She is frequently featured alongside her younger sister and mother on her YouTube channel.

She and Shawntas Way are both popular on YouTube for their natural haircare tutorials.

Big Sis Discovering Natural Is A Member Of