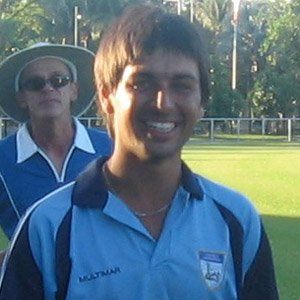 He was Argentina's captain at the 2007 ICC World Cricket League Division 3.

At the 2007 ICC event, he was named Player of the Tournament, while leading Argentina to a division 2 promotion.

He is one of Argentina's most notable cricketers, along with stars such as Donald Forrester.

Billy MacDermott Is A Member Of