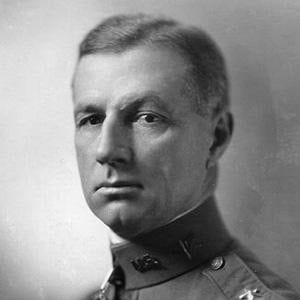 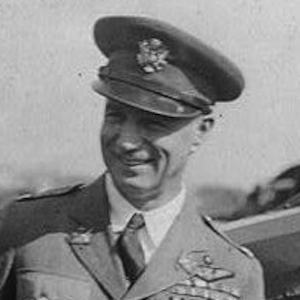 U.S. Army general who directed all American air combat in France during World War I.

He graduated from George Washington University and began serving in the Spanish American War at age eighteen. He grew up in Wisconsin, and enlisted in the Army in 1898 during the Spanish-American War.

He is considered the father and founder of the U.S. Air Force. In 1913, he was promoted to captain and became the youngest officers to serve on the general staff.

He was the French-born son of a Wisconsin Senator, John Mitchell. He was the eldest of 10 children.

He was posthumously awarded the rank of Major General by President Franklin D. Roosevelt.

Billy Mitchell Is A Member Of